9 Ways to Prepare for Holi Festival! 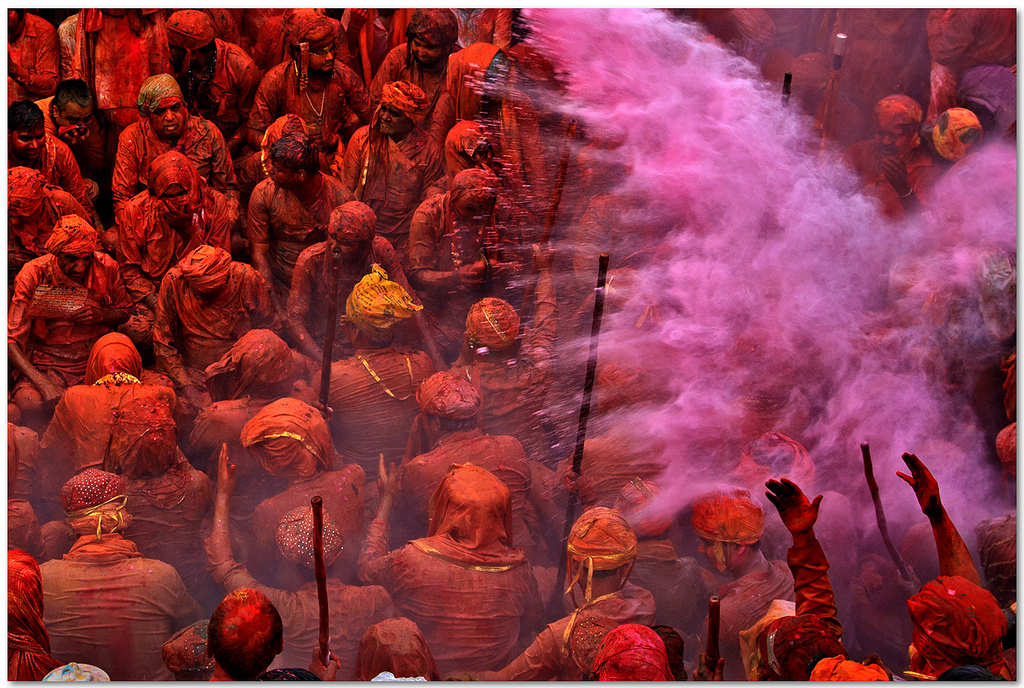 Holi, one of the absolutely craziest festivals in India, is happening in just two days! Plenty of kids are already abusing people by ambushing and throwing dozens of water balloons at them, and I can only imagine what it will look like when the real fun begins! 🙂

I’m definitely not the best person to explain you the history and the meaning of this festival of colours, so I will not even try (hey, you can Google it yourself, right? 😉 )… From the little that I know, this celebration marks the beginning of spring, where people from all the different social backgrounds and economic statuses forget the social restrictions and come together to celebrate!

As a matter of fact, people forget not only the social restrictions but any restrictions and simply go bonkers! 😀 To prepare for that, here’s my short list of 9 things to do, to survive Holi and enjoy it at its fullest!

1. Put on your worst clothes.

That goes without saying! Not only paint, but also eggs, tomatoes and many other things will be flying at you and there’s no way you’ll be able to wash your clothes! Put on some white clothes and keep it as a colourful souvenir for the future. 😉

2. Cover your eyes and hair (and your beard, too).

Or don’t – it will take a few months to wash the paint from your hair anyway. 😀 But it surely sucks having some dry paint thrown straight into your eyes. 🙂

One girl discovered some paint in her ears after four months after the Holi festival! And that’s exactly why you might need a pair of ear plugs as well… 😉

4. Cover your entire body in oil.

When I say ‘your entire body’, I do mean, your entire body. Your hair, face, arms, legs… If you do, you’ll have a better chance of washing the paint after the festival had finished. 🙂

5. Have some chewing gum.

I was told that people will come and put their fingers into your mouth to colour your teeth! I don’t know if chewing gum would help in such situation, but hey, it’s worth a shot!

There’s a lot of touching involved during Holi so it’s a heaven for pickpockets. If your wallet or mobile phone gets stolen, it will definitely ruin your day! Water/paint might likely destroy your things, so think of a good way to hide them. 😉

7. Don’t count on the police too much.

There will be a lot of police officers on the streets but you shouldn’t count on them too much… as the majority of them might/will be drunk or high from marijuana – hey, they’re only humans as well!

8. If you cannot beat them, join them!

Paint, water balloons, water guns with paint, water canons… use your imagination! You might feel strange or even scared but you have to play along and fight in this battle of colours. 🙂

Thinking about staying at home and watching it from your balcony? – NO WAY! Go out there, enjoy yourself, be crazy, be childish, have fun and experience the real Holi! That’s what it’s all about. 😉

So here you go, you’ve just learned 9 simple things that should help you prepare for Holi and enjoy every single moment of it!

And if you think that I forgot anything, let me know at the comments below.

The next time you hear from me, I’ll be covered in all the imaginable colours!

EDIT: and here’s the result of Holi 2014, celebrated in KL, Malaysia: 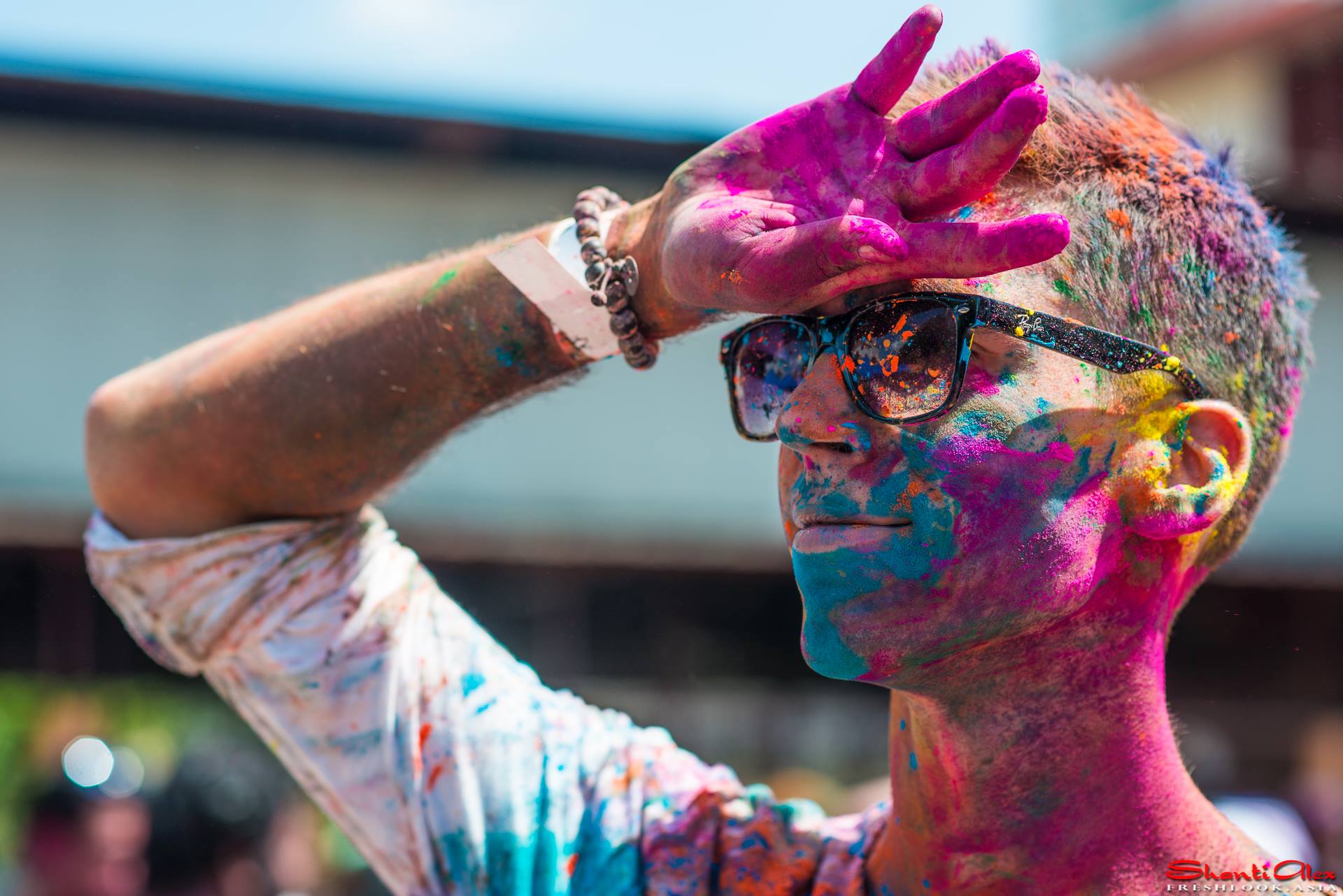 And how was your Holi? 😀

Hi! My name is Adomas Baltagalvis and I'm a Facebook advertising specialist. Over the last few years, I spent more than $2,000,000 on Facebook ads, helping my clients generate thousands of emails and sales for their businesses and successfully launch dozens of new products online. Discover the rest of the story here:
Learn More

Want to get in touch?Just drop me a message:
Contact Me